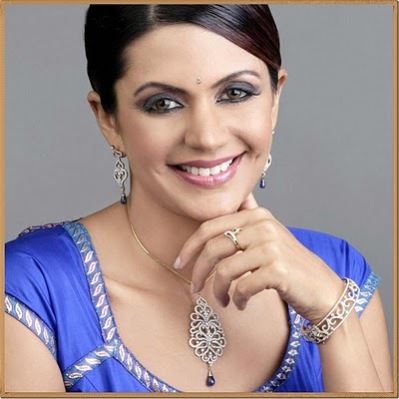 Mandira Bedi was born in a Punjabi-speaking Bombay-based Bedi family on April 15, 1972. she did her schooling in the Cathedral & John Canon High School.

Barely had she started working at Oglivy & Mather Advertising Agency, when she was offered to play a role on the small screen in Shanti. This led her to sign up for ‘Kyun Ki Saas Bhi Kabhi Bahoo Thee’ also.

An Aries, she is passionate about live cricket and was thrilled when Sony Television offered her to compère ‘Extra Innnings’. Her appearance in a wide array of designer Sarees glamorized the drab male-dominated cricket world which eventually led to a rise in viewer-ship. Cricket-obsessed viewers in India, Pakistan, Bangla Desh and other countries, both male and female, were enchanted with this svelte, fresh-faced, sexy, Saree-clad, and wholesome Indian girl.